Purchase Your Lift Tickets & Rentals Online And Save! 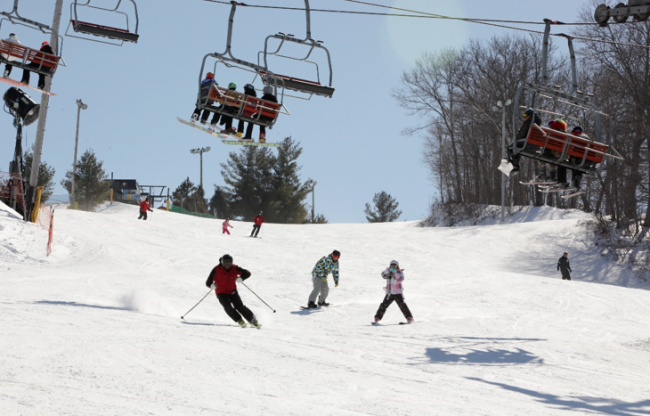 This winter season marks Farside’s 20th season in operation. Farside is Chestnut Mountain Resort’s own terrain park, and it’s made quite a name for itself over the years.

As the largest terrain park of its kind in the Midwest, Farside covers seven acres of land and has a unique mapping every year, with no two jumps the same from year to year. During peak skiing and snowboarding season, the park will contain more than 25 rails to ride and a multitude of other features.

Transworld Snowboarding has ranked Farside as No. 2 on the list of the Top 5 Midwest Parks. Not too shabby! Guests travel to Galena to ski and snowboard from around the Midwest, and with Chicago’s close proximity, Chestnut is a fan favorite amongst boarders and skiers in the Windy City.

Couldn’t ask for much more right here in the Midwest, right? But did we mention that Farside is served by its own triple chair lift and surface lift? We thought that would catch your attention!

Around the time of the park opening, and depending on how much snow has fallen (and how much snow we’ve had to make ourselves), the park will have at least one jump and around 10 rails. It might not be open the same day the rest of the slopes open, but that’s just because we’re setting up for greatness. Come February, Farside will be in full operation with a maxed-out capacity of jumps and rails for all your air time needs.

Want to check it out for yourself? Head over to the live web cam facing the terrain park and keep your eyes peeled for white flurries. Follow us on Facebook to stay on top of the most up-to-date information. 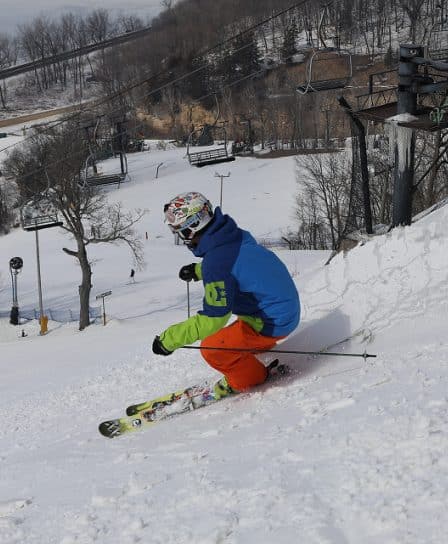