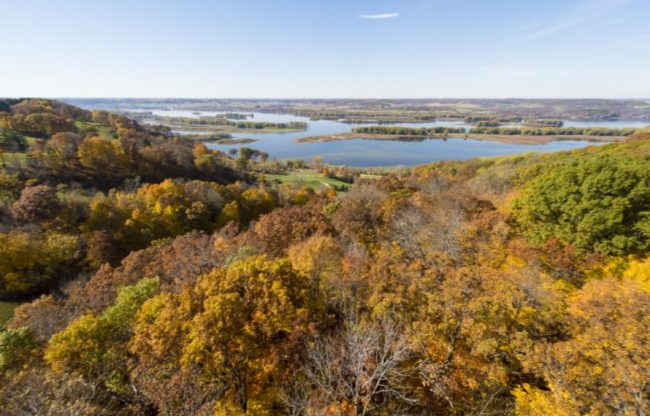 Galena’s historic ghost “sightings” date back the early 1800’s, when ghost sightings and stories were featured in the local newspapers. Since the 1800’s many of Galena’s finest locals and tourists have reported spiritual encounters and experiences. Have you seen the Lady in Black? Check out some of these haunted spots around Galena to get your dose of fright this year.

The Ryan Mansion was built in 1876 by millionaire James M. Ryan, the owner and operator of a meat processing center. When the civil war broke out, Ryan was given a contract to feed all the Union troops, resulting in James making quite a fortune from the war. With these earnings, he built this mansion for himself, his wife and his four daughters. Standing four stories high, the mansion contains seven bedrooms, two dining rooms, one kitchen, four staircases, nine marble fireplaces, a library, and a ballroom.

Since the mid-1800s, the De Soto House Hotel has been the center of both social and political events in Galena. Today, it is believed that some visitors who have stayed the De Soto house never completely left. According to hotel guests, most hauntings at the De Soto House occur on the third floor. Reports of figures sitting at the end of their bed, phantom cigar smoke, voices in the halls, and apparitions of people in period dress who seem to walk – or float – through walls are just a few of the spiritual experiences guests have reported.

But that’s not all, for years employees have reported sighting a lady in black walking down the stairs and disappearing into a wall. In 2011, Galena experienced a flood that destroyed the drywall in the hotel’s lower level.  When they removed the drywall, they found a brick wall with a doorway opening in the very place that the Lady in Black was said to disappear. Spooky!

Otto’s place is a quaint restaurant located in downtown Galena. Today, Otto’s place is said to be haunted by Otto Sallman, the namesake of the establishment. Sallman is a former tenant and café owner. His apparition has been seen walking the railroad tracks adjacent to the building. Restaurant-goers and employees who have reported seeing his apparition believe he stops by to check in on his café every once in a while. Most people in Galena believe Otto to be a very friendly spirit.

This Fall is the perfect time to explore some of the haunted spots in beautiful Galena. Let us know which is your favorite! 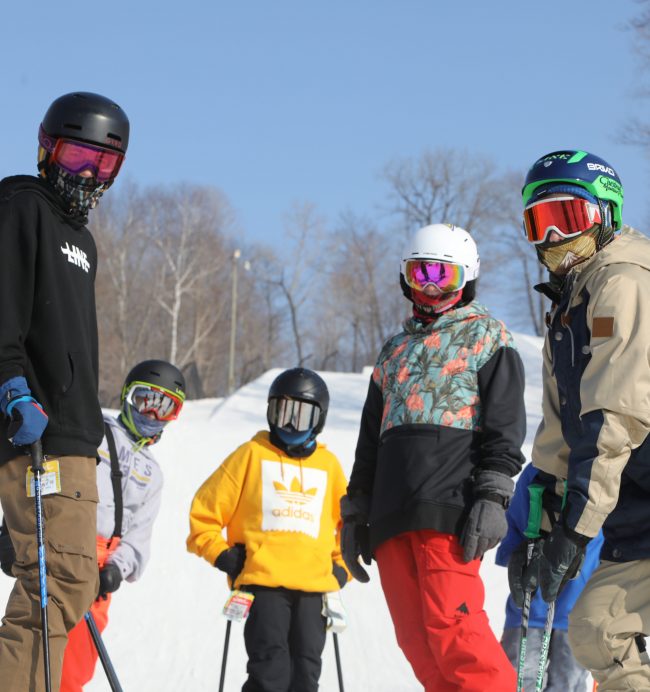 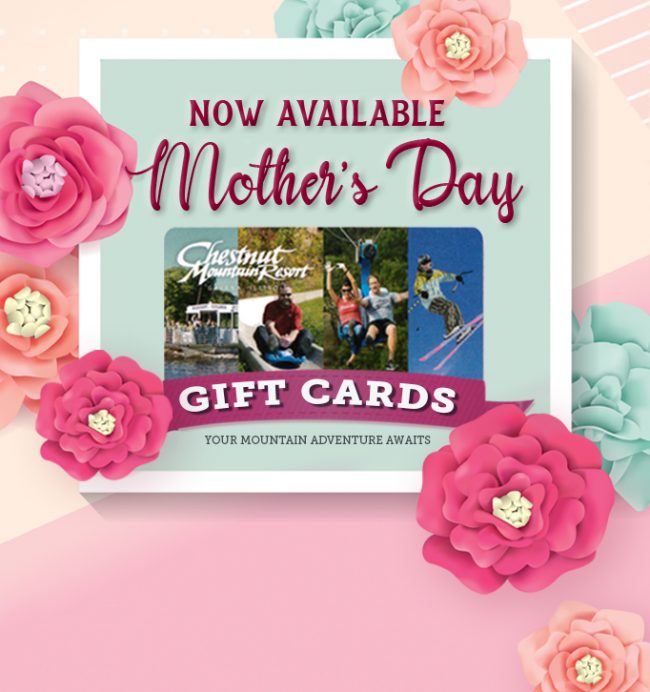